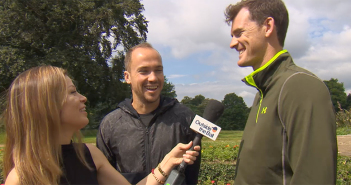 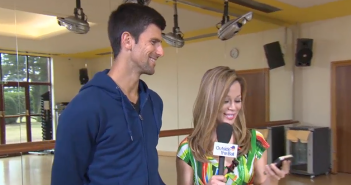 Novak Djokovic Tests His Acting Skills With An Improv Game 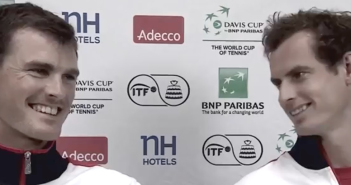 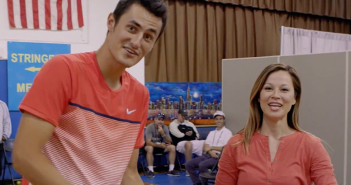 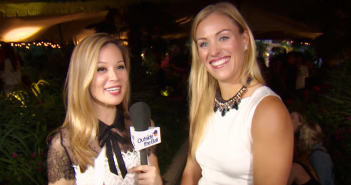 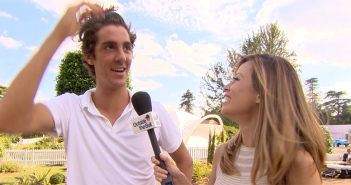