Outside the Ball host Mayleen Ramey takes a look back at the Top10s Photos of the Month! There was plenty to celebrate in April as WTA stars had an eggcelent time with the Easter Bunny, Sloane Stephens won big in Miami, and Novak Djokovic praised his devoted fan club. 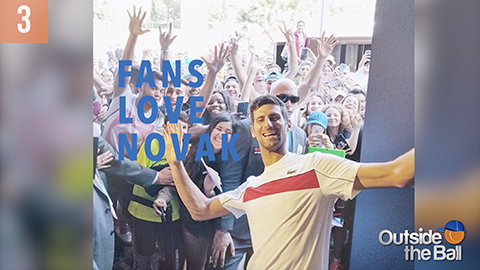 We’re fans of team spirit! The Davis Cup and Fed Cup ties took place all over the world and pros like Rafa Nadal put the cheer in cheerleader!

It was a party in the USA as 2 time Houston champ Steve Johnson tied the knot while John Isner and his wife announced the anticipated arrival of their baby girl. 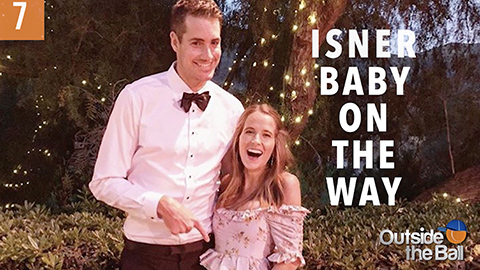 Serena Williams stunned at the premiere of her HBO documentary series with superstar family and friends by her side. Set your DVRs because Being Serena starts on May 2nd.

From a premiere to a Porsche, Maria Sharapova had a need for speed and Roger Federer was also living in the fast lane as he made Time Magazine’s 100 Most Influential People list! What a guy! 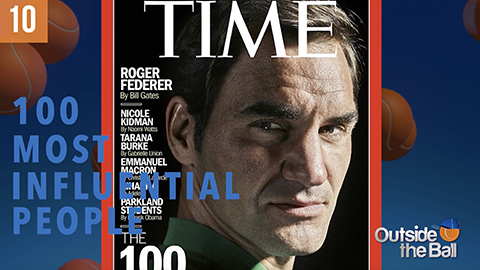 Top 10s (Tennis) Photos of the Week: October 22, 2018
Previous ArticleGarbiñe Muguruza Is Fashion Forward On the Cover of Glamour Spain
Next Article Mother’s Day Tribute with Madison Keys & Her Mom